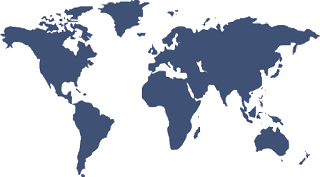 World Intellectual Property Day is an international festival of creativity and innovation which takes place on or around 26 April of every year.  It celebrates the entry into force of the international agreement that established the World Intellectual Property Organization ("WIPO"), the UN specialist agency that assists governments to protect investment in creativity, enterprise and innovation ("intellectual assets") through a bundle of laws known collectively as "intellectual property".

Although it has a land area of less than 21,000 square kilometres and an estimated population of just over 3 million, Wales has contributed enormously and disproportionately to the world's intellectual assets.  In addition to the large and growing literature in the Welsh language, its writers have enriched the literature of English.  its composers have made a similar contribution to music.  Its mines, quarries, mills and foundries launched the scientific and technical phenomenon known as "the industrial revolution."

Since 2019 the Menai Science Park on Anglesey has led Wales's contribution to World Intellectual Property Day.

What is World IP Day?

What is Intellectual Property?

What are Intellectual Assets?